Discovering Water invites you to join us on a journey to discover exotic locations, diverse cultures, and some of the most spectacular waters worldwide! 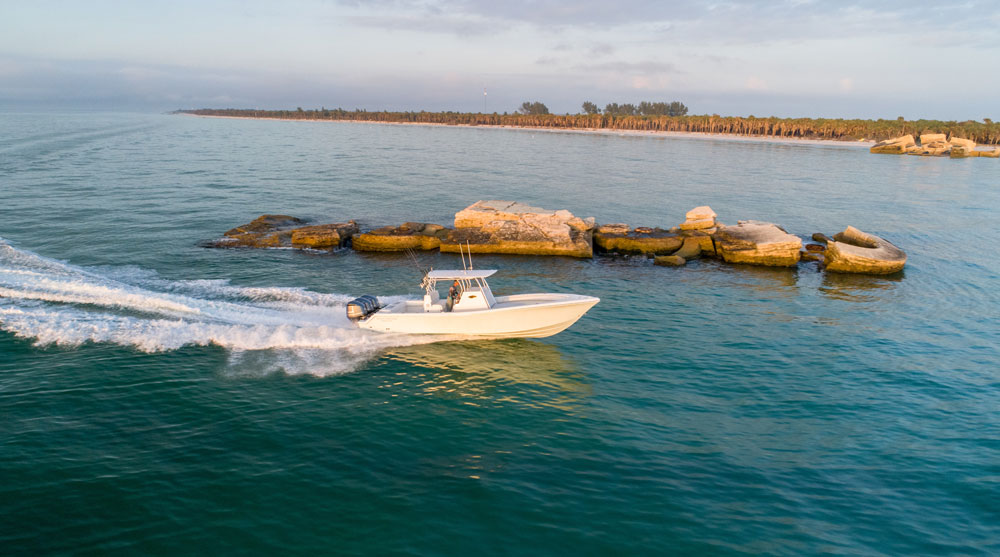 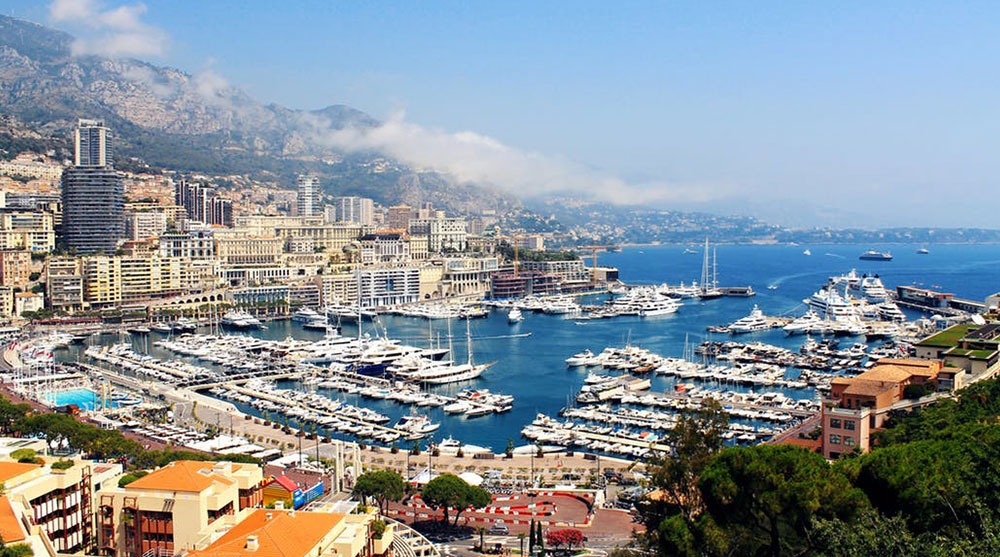 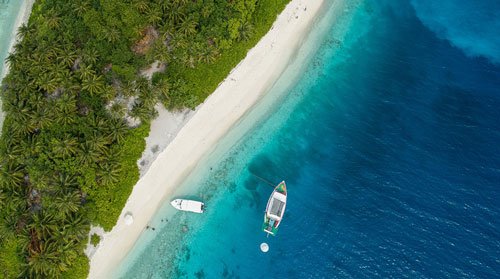 The fishing show industry is in desperate need of something different! We offer a breath of fresh air with an Anthony Bourdain inspired lifestyle format that integrates travel, culture, culinary, and adventure all while utilizing our passion for fishing as the glue to bind it all together. This is “Discovering Water”.

In this show, you’re going to miss out on those blatant infomercial style references to sponsor products and the wildly overused “interview” format that together has broadly stagnated the industry. Instead, this show is focused on producing the highest quality content aiming to draw in a broader audience, bring them with us on an incredible journey, and inspire passion in our viewers.

A powerful narration by the legendary Flip Pallot sets the stage of each epic voyage then our savvy and passionate host Tyler Kapela brings you along for the ride. Viewers are going to have to hold on tight when Tyler Kapela throws the throttle down in our 52’ Gulfstream Yacht. We will let water dictate the path of our adventures. The time has come to pack your bags and join us on this monumental journey.

“The time has come to pack your bags.``

Explore the diverse coastlines of the Abacos and Exumas

Tropic Star Lodge Fishing in the waters off Pinas Bay

Diving with Bluetribe Moofushi Taking a visit to the Tsunami Monument

The foundation of what makes every unsinkable Gulfstream Yacht so safe and sets them apart from almost every other boat manufacturer in the world is the foam-filled construction of their hulls.

We have proven the benefits of this manufacturing technique with a wide variety of recreational, military, law enforcement, fire department and commercial customers over the years.

Flip was born and raised in Dade County where his life indeed took shape in the swirling tides of those mysterious estuaries as he studied the patterns of migratory waterfowl, deer, hogs, turkeys and all manner of fish.

Flip moved to Central Florida where the production of outdoor television became his third career. His first series, on his own, was the Saltwater Angler, which aired for two years on TBS.

Following that the Walkers Cay Chronicles was born and aired original programming for 16 seasons on ESPN.

Tyler Kapela was born, in land-locked Atlanta and raised in Colorado during his early years. He caught his first fish, a rainbow trout at the age of three and was hooked for life!

Moving to Florida in the mid-90s, fresh and saltwater fishing opportunities abounded.

There he was able to hone his skills and fully embrace his passion.

WHO IS SLATER PRODUCTIONS 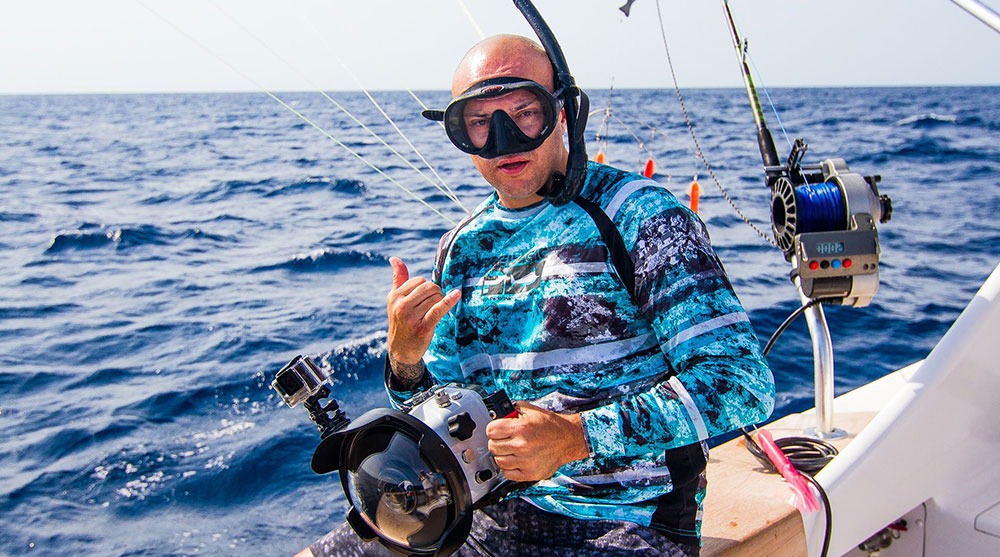 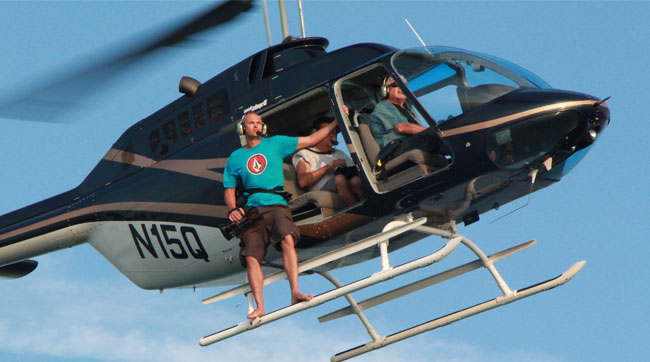 JJ Slater’s affinity and love affair with all things water began growing up in Central Florida. From getting his first boating license at the age of 12, a Pro Wakeboarding career, surfing expeditions, scuba diving, snorkeling, and spearfishing, he feels more at home in the water than on land.

This same passion has transitioned him into an award-winning outdoor filmmaker.

As a fearless cinematographer, there are no depths he won’t dive to get the best shots!  He has taken various roles on multiple television series that have aired on Discovery Channel, NBC Sports, Fox Sports, Destination America, Sportsman Channel, ESPN, Versus, Animal Planet, Fuel, MTV, and VH1.

Slater Productions was founded by award-winning producer JJ Slater. With nearly two decades of industry experience, Slater Productions utilizes the combined talents of an extensive group of top industry professionals in every aspect of production. This list is ever expanding as our client list grows and new media and technology arises.
We begin all of our projects with an ample understanding of our clients’ goals. Slater Productions’s team of inventive and talented professionals allows us to sensibly select your media team according to your needs. This lends you the benefits of having a team, or individual, based projects, which gives Slater Productions the ability to work within any budget. Your personalized team will collaborate to pursue, and ultimately construct and fulfill your vision.
Slater Productions not only conceptualizes innovating media but also it is an innovative concept in itself. From cinematography, photography, editing, and graphics. JJ Slater, a multiple award-winning producer for outdoor television, he knows a thing or two about outdoor broadcasting.
VISIT SLATER PRODUCTIONS

Open
If you haven’t... now’s your chance at @miamiy

Open
Look closely and you can spot both the @gulfstream

Open
Exploring the Bahamas using the tools of the trade

Open
Offshore in the morning 🌊 🎣 and sandbar in t

Open
A deep wreck off the #FloridaKeys produced this am

Open
One of our favorite features on the @gulfstreamyac

Open
Where the magic happens 🌊 the helm of the @gulf

Open
Season 1 of #DiscoveringWater took us to some incr

Open
There is no shortage of #spearfishing on #Discover

Open
ALL JACKED UP 🎉 Jessica Harvey and Ryan Logan f

Open
Our girl all dressed up for Saturday night💃 #Re

Open
Our favorite view 😍 read more about the unique

Open
Check out the newest from our partner @gulfstreamy

Open
Can anyone guess where we are? 🤫 @gulfstreamyac

Open
Nothin' better. Cookout on a remote beach with you

Open
The @gulfstreamyachts 34 CC cruising in the Bahama

Open
Our goal for season 1 of #discoveringwater was to

Open
One of our favorite moments from season 1 of #Disc

Open
Our ride...the @gulfstreamyachts 52 decked out in

Open
"Food is everything we are, food is an extension o

Open
Wishing everyone a Merry #Christmas and happy #hol

Open
Swimming home with fresh after visiting the "marke

Open
These are just a few of the animals we encountered

Open
Grateful for moments like these 🙏 FL west coast

Open
On and off the water @bbtalkinusa allows our produ

“We let water dictate the path of our adventures...”

Get in touch with the Discovering Water team for more information on sponsorship opportunities and any other inquiries.